“You are therefore, in a special way, the University of the Pope”
Pope John Paul II, February 16, 1980 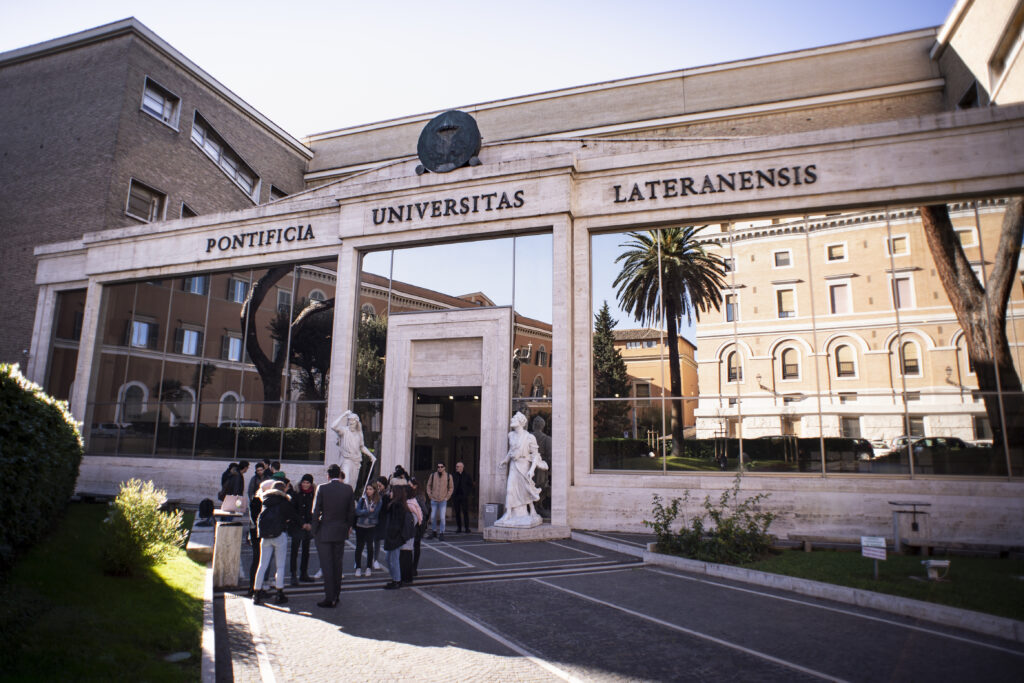 The history of the Pontifical Lateran University began in 1773 when Pope Clement XIV entrusted the Roman College’s Faculties of Theology and Philosophy to the clergy of Rome. In 1824, Pope Leo XII changed the institution’s location, situating it in the Sant’Apollinare Palazzo.

In 1853, Pius IX established the Faculties of Canon Law and Civil Law as well as the Pontifical Institute Utriusque Iuris.